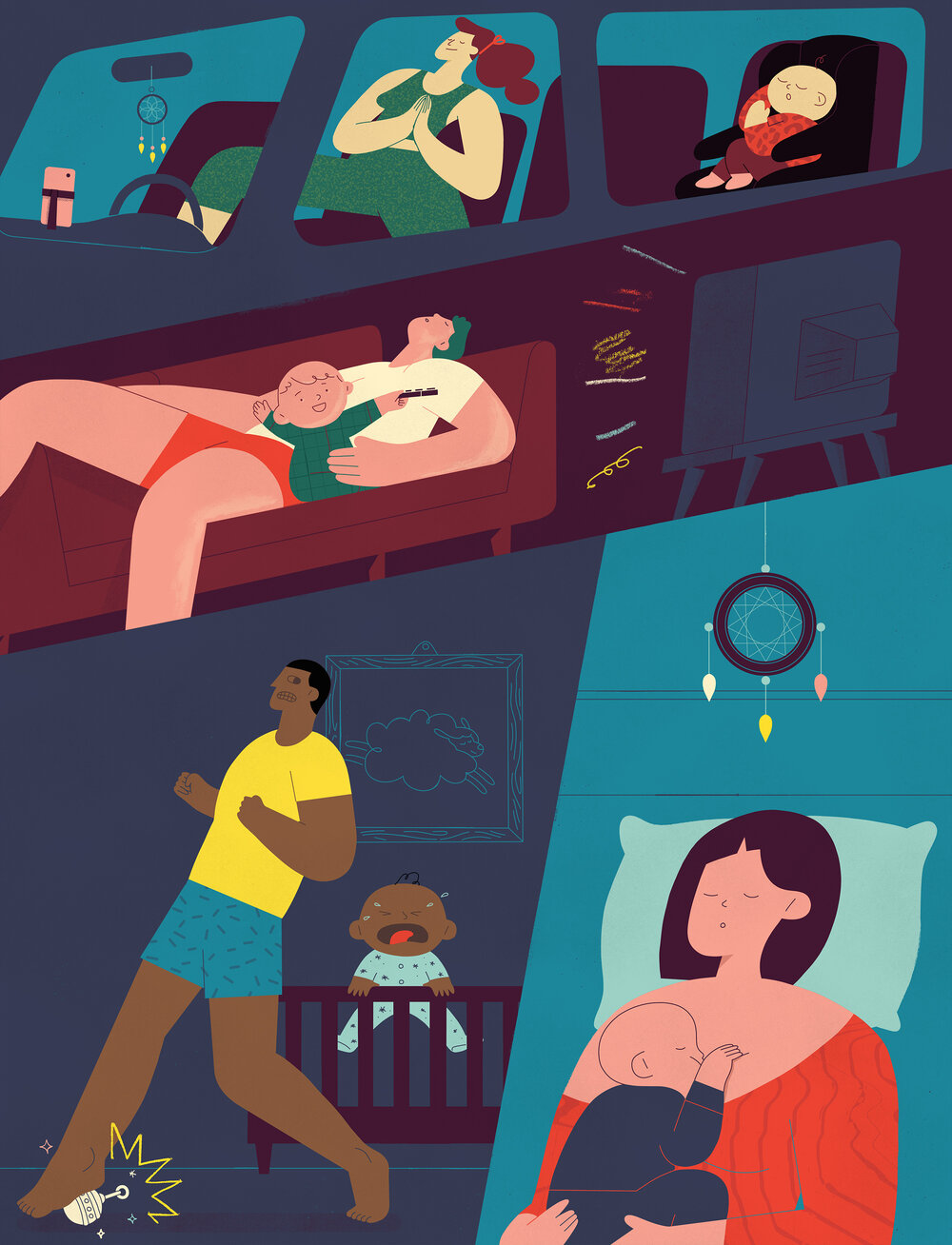 Brian Michael Gossett is an illustrator and graphic artist based in Austin, Tx. He enjoys approaching every brief with an open mind and imagination while hoping to bring humor, charm, wit, and his own unique style and voice to a project. Over the seventeen years that he’s been making static and moving images professionally, his work has been awarded an ADC Young Gun 8 Award, was part of the Motionographer Cream of the Crop, and was named one of Print Magazine’s New Visual Artists. When he’s not helping his clients and collaborators solve a creative problem he’s usually cracking dad jokes with his three biggest fans; his sons River and Sage, and daughter Birdie. 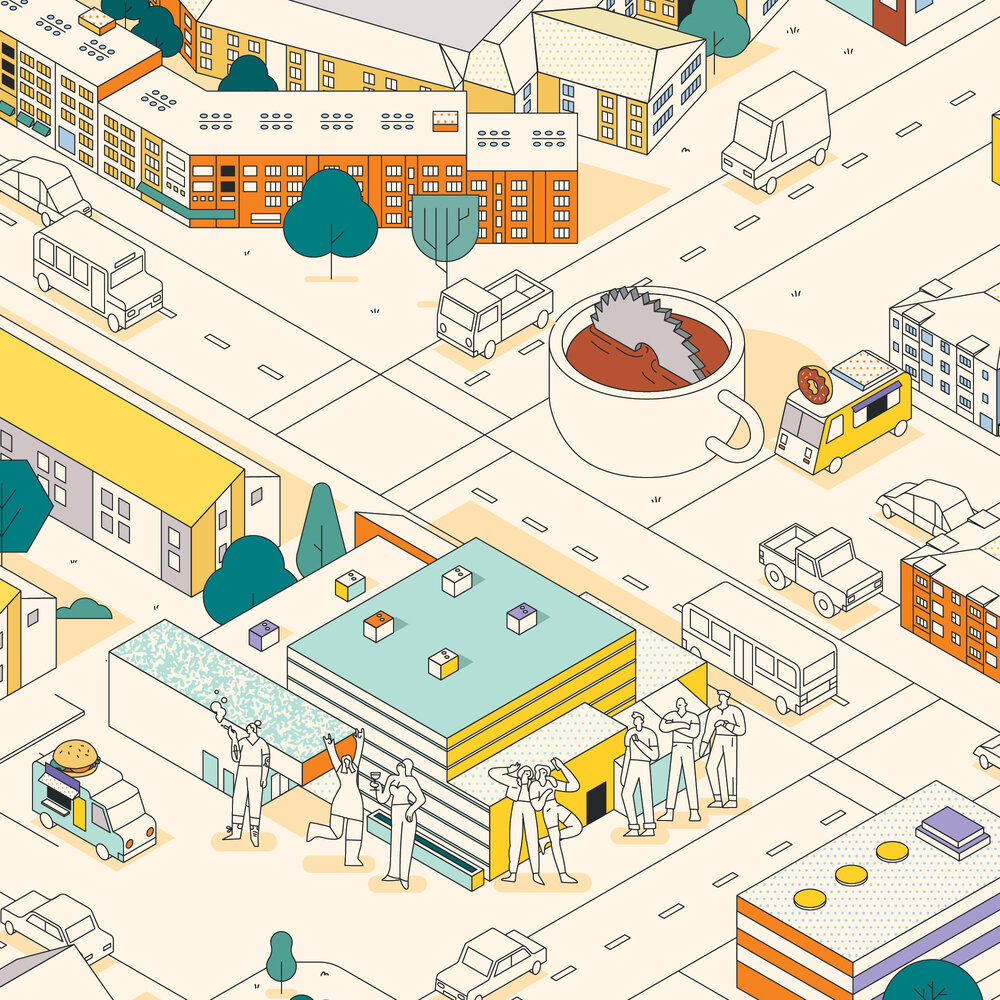 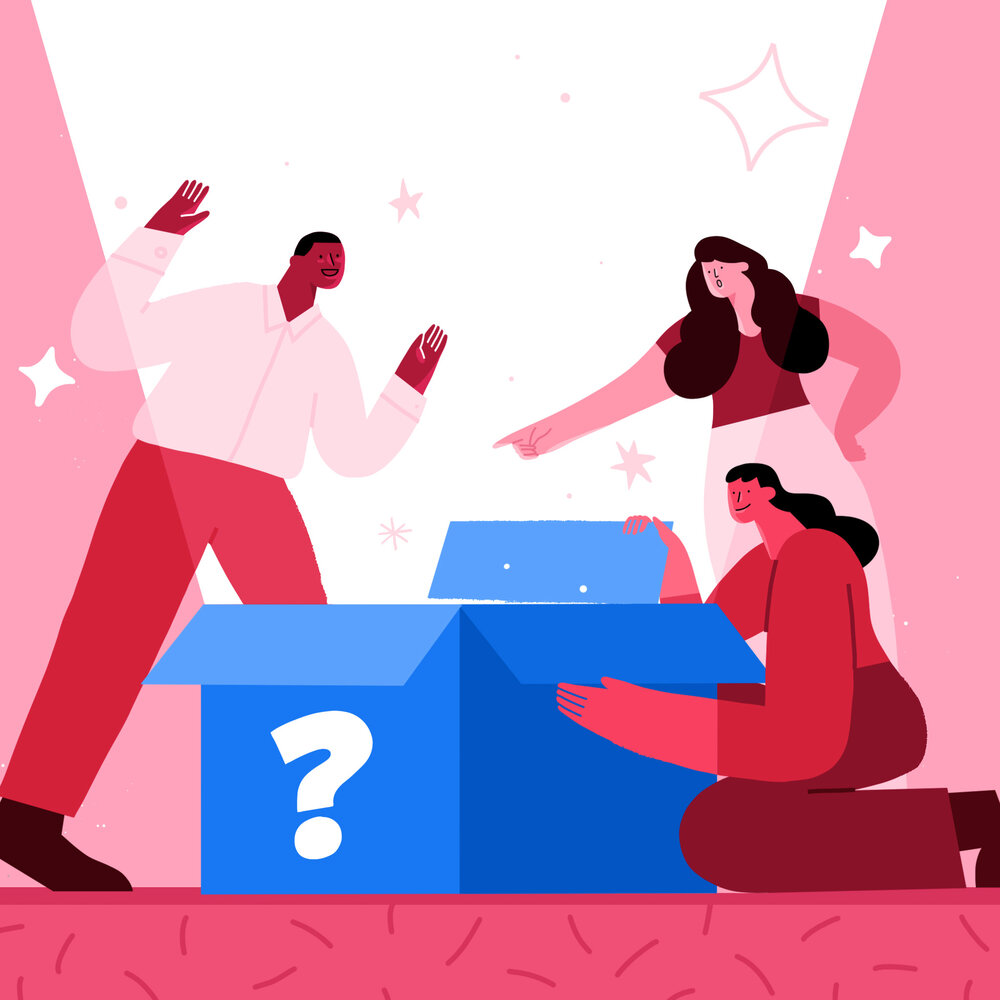 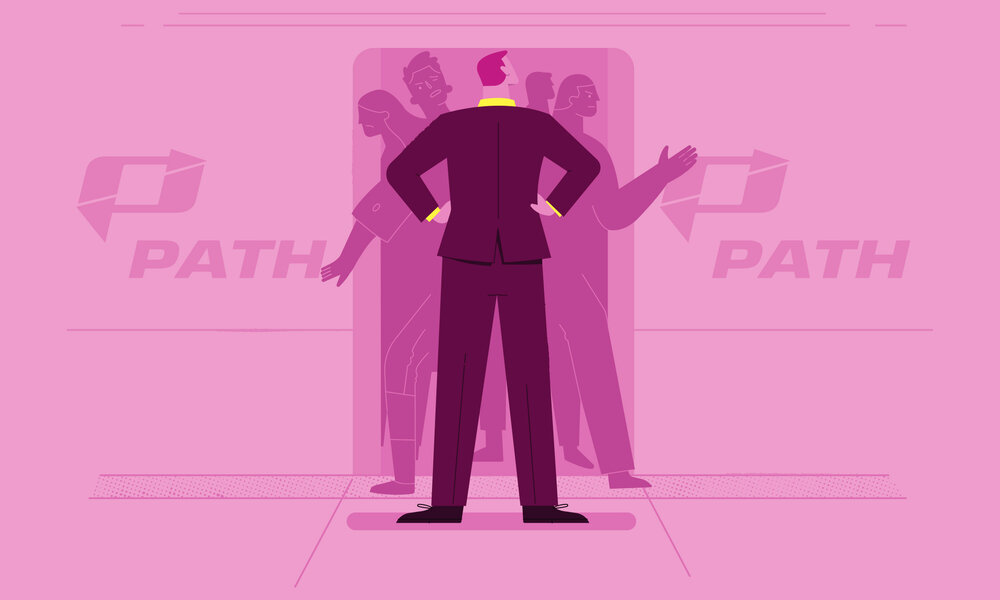 Brain Gossett was the lead illustrator and storyboard artist for the Google animation project titled MyConcerns. The goal of this Google project was to directly communicate that management and human resources are there to support employees with any concern or need they may have. The animation revolves around a single...
Read More

Brian Gossett illustrated a series of Subway Etiquette Posters for PATH, the trains that run between Manhattan and New Jersey. In collaboration with the fine people of Campbell Ewald, he created eleven scenes to showcase a variety of characters breaking some of the most basic rules of decency while riding...
Read More