Dahl Taylor has worked on a wide variety of projects during his career. From a portrait of a NYS Attorney General to a painting for the U.S. Navy Memorial. Artwork for several Broadway plays include the Tony-nominated ‘Having Our Say’ &amp; a Neil Simon play. Both Dahl AND his art appeared in a national IBM television commercial. Shows include a one-man show at the Society of Illustrators. His work has ranged in size and scope from a tiny watercolor of a blueberry to a 50’ mural for a convention center. In addition to a full-time career as an illustrator, He regularly paints and exhibits equestrian and maritime-themed oils. 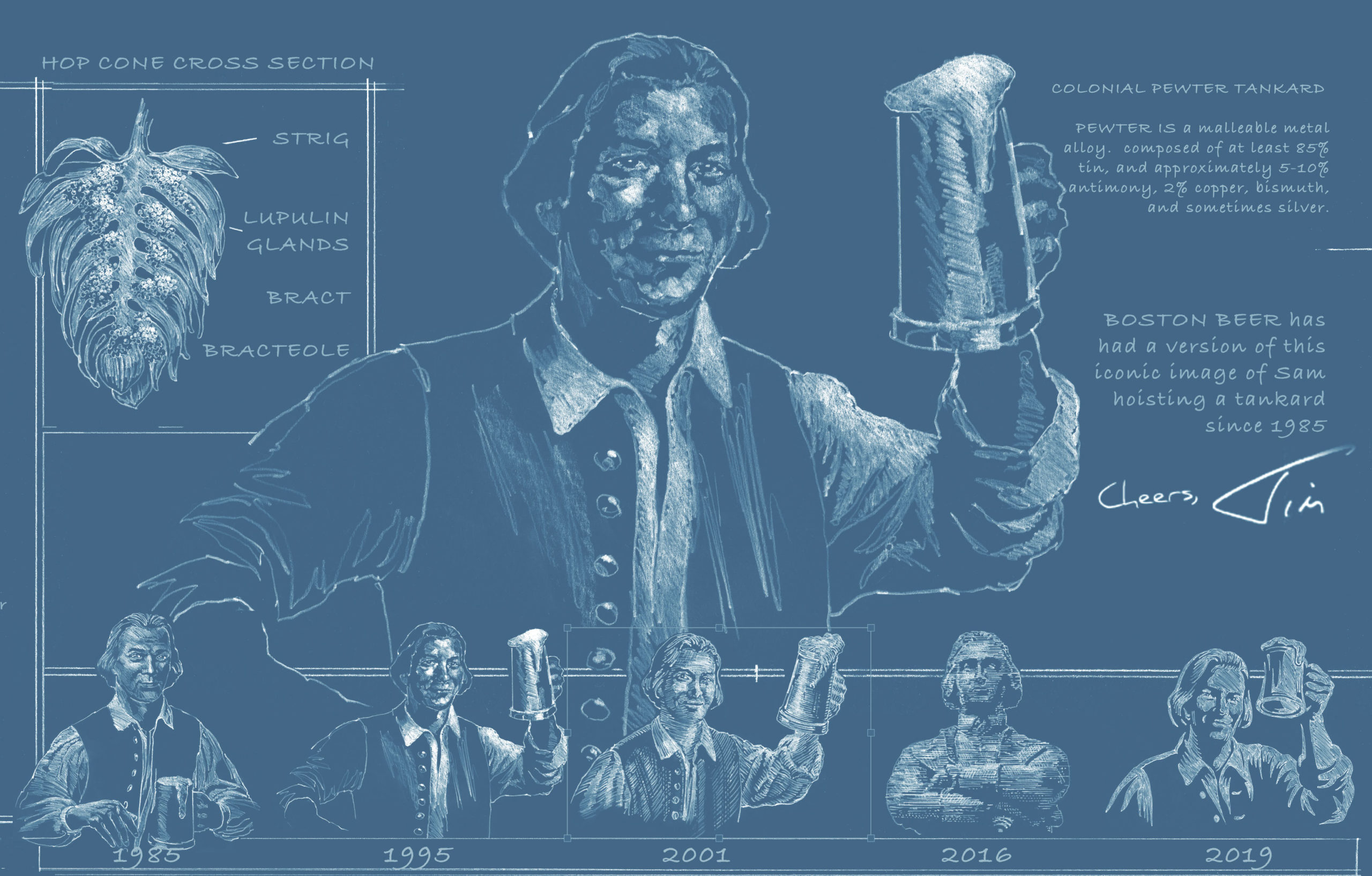 Dahl Taylor illustrated a mural for the new Samuel Adams tap room at Faneuil Hall in Boston. This is the Boston Beer Company's most centrally located taproom and is 14,000-square-feet. Dahl Taylor's mural wraps around the taproom walls, illustrating the history of Samuel Adams and their beer brewing process in...
Read More