Jim Talbot grew up watching way too many cartoons on TV, which thankfully has helped him develop his cartoony-realism style of illustration. The memories of the joys of being a child and his love for kids naturally led to illustrating mainly in the Toy and Game market. The artists he recognizes as being most influential to his artistic development are (in no particular order) Rembrandt, N.C.Wyeth, Norman Rockwell, Frank Frazetta, Looney Tunes, the Walt Disney Company, Fleischer Studios, Hanna-Barbera, TerryToons Studio, and Pixar Animation Studios. Jim graduated from Paier School of Art in Hamden, CT a ridiculously long time ago and once again lives in his childhood home with his wife Sue and their elderly cat. Jim still watches an occasional animated movie or cartoon. 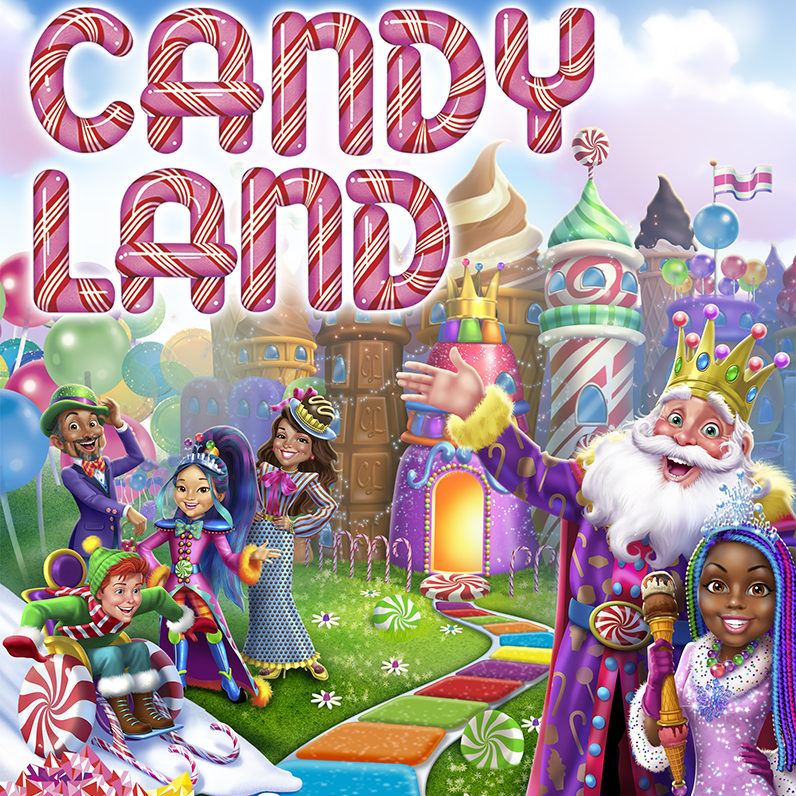 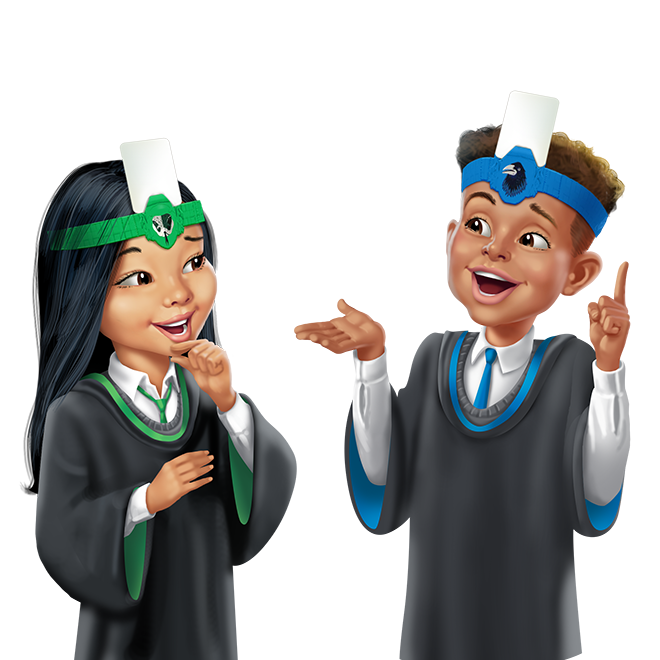 Family game night just got even better thanks to illustrator Jim Talbot. Jim collaborated with Maya Games, to create the package art for "Monkey Trix".  Jim is a true savant when it comes to game and toy packaging.  Jim built the cover from the ground up with multiple sketch and...
Read More
Q