Andrew came up with the concept for the illustrations when walking past his local Edward VIII postbox in Gloucestershire. The first post box erected in the UK was in 1853 in Carlisle during the reign of Queen Victoria. Over the last 100 years, there have been five subsequent monarchs, George V, Edward VII, Edward VIII, George VI and Elizabeth II which gave Andrew the idea to base each stamp on the period in which the monarchs reigned, depicting the styles and era of the time. Each illustration is unique and celebrates the regional differences in the UK.

These beautiful illustrations are available as both stamps and postcards and are on sale via Post Offices and Royal Mail online. 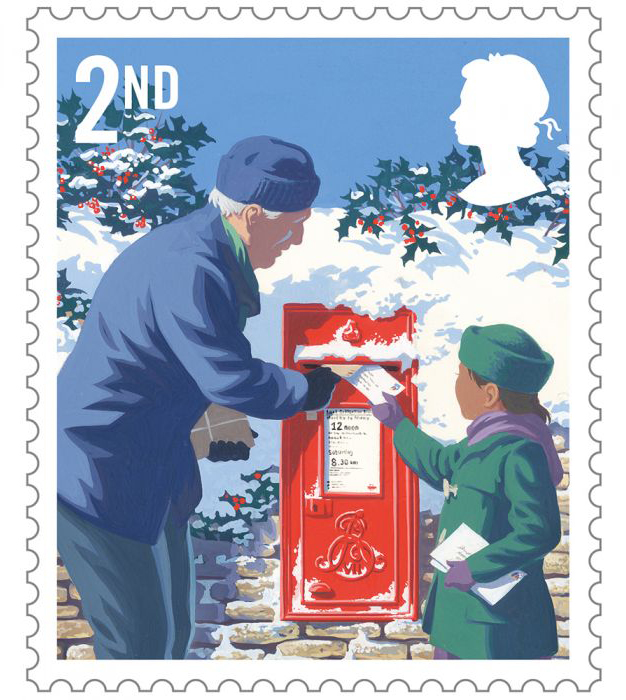 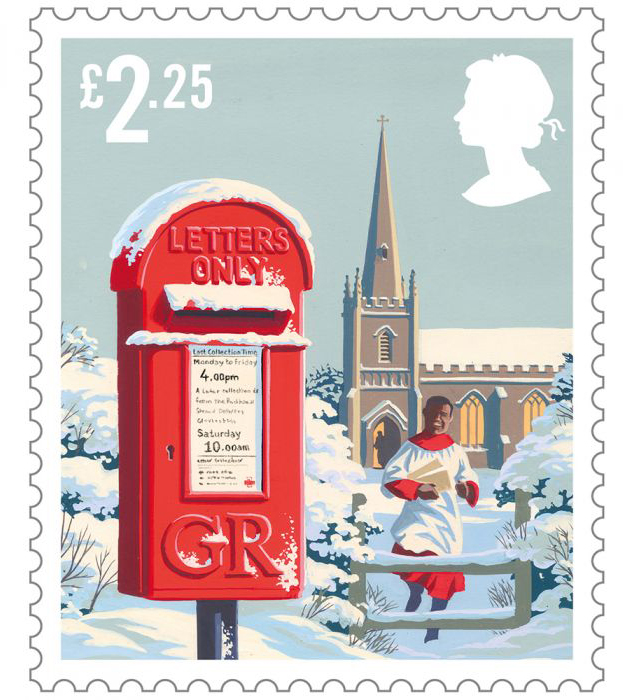